Latest News
The REAL reason gas prices are pushing up your electricity bill - and what the government could do about it. How to roll the perfect Burrito / Chimichanga / Wrap Coming up at The Clarence! Chilli Devil's Breakfast Chimichanga Homemade Corned Beef

The REAL reason gas prices are pushing up your electricity bill - and what the government could do about it. 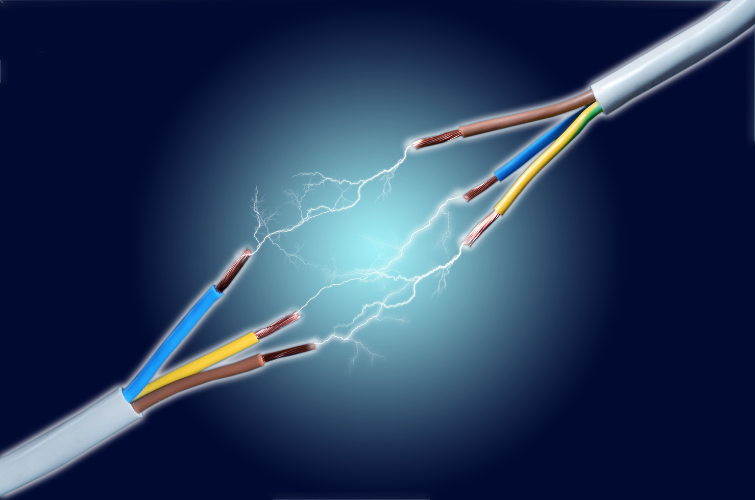 We are all being hurt by the astronomical increases in our energy bills at the moment - especially small businesses (like mine) which are not protected by any price cap. Our politicians are unanimous in blaming Putin's war in Ukraine for it all, but if we dig a little deeper than the popular news stories, it soon becomes obvious there is an elephant in the room...

The UK government introduced the price cap on domestic energy bills in 2019. This was never designed to hold down prices for the vast majority of customers who are in long term fixed price contracts with their retail energy supplier. Its purpose was simply to prevent those suppliers from ripping off people who, for whatever reason, were unable to secure a fixed term contract. As you probably know, suppliers basic variable tariffs, or "out of contract rates", can be very much higher than a good fixed term rate, and those rates tend to affect poorer households the most, especially those on pre-payment meters. It also explains why there is no price cap on energy prices for businesses.

But, and here's the rub, the price cap does nothing to regulate the prices charged by energy producers or wholesalers, and as they push up their prices, so electricity retailers must also charge higher rates or go bust. That's exactly what has happened over the last year or so as many retail energy suppliers have collapsed - wholesale prices have risen faster than the price cap allowed those suppliers to recoup their losses, which is why Ofgem have now decided to review the price cap more frequently.

It follows therefore that the price cap does absolutely nothing to prevent ordinary working people from falling into fuel poverty, or to protect the jobs of the 16 million people who work for small businesses.

Takeaway No.1. The price cap does nothing to regulate electricity prices - it only prevents blatant profiteering by retail electricity suppliers at the expense of poorer households. 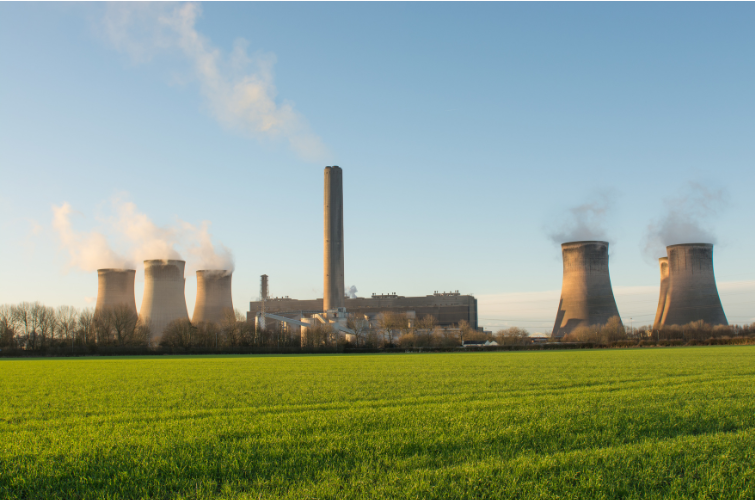 But why do gas prices affect the price of electricity in the first place?

"Because we use gas to generate electricity" might be presented as the answer, and that answer is disingenuous.

The government Department for Business, Energy and Industrial Strategy (BEIS) say just 38.5% of the UK's electricity was generated from gas in the financial year 2021/22, compared to 38.7% for renewables. Independent website electricityinfo.org make those figures 38.2% and 40.3% respectively. The Hornsea 2 offshore wind farm that became fully operational yesterday will widen the gap in those figures. So why DOES the wholesale price of gas control the retail price of electricity when most of it is coming from cheaper sources?

Let's just think on that a moment. Despite it's high up-front costs, electricity from renewables is massively cheaper in the long run than fossil fuel derived electricity. The government's own figures show that in the UK, Russian gas in particular accounts for just 4% of our electricity production. But because Putin's weaponisation of gas prices and supplies has forced a ten-fold or more increase in the cost of gas globally, we in the UK have to pay massive increases in the cost of our ever-growing and ever cheaper supplies of home produced electricity from renewables.

This is the elephant in the room.

No-one is talking about seriously reforming the UK energy market, particularly by uncoupling the price of domestically produced electricity from the global wholesale price of gas.

There is a small bonus here - UK renewables companies are experiencing massive windfall profits as a result of this artificial price fixing. Given that the upfront investment in renewables is high, this could be seen as a "good thing" if companies expanded their investment in new sources of renewable energy. On the other hand, you might argue that they already have set their R&D budgets... What would make a real difference is changing the planning laws for onshore wind farms, which are relatively cheap to develop and can be onstream in just one year. At the moment it only takes one objection from a single nimby to halt any such development.

Takeaway no.2. 60% or more of UK electricity is priced artificially high as a result of government price fixing.

Takeaway no.3. A simple change in planning law relating to onshore wind farms could make a significant difference to our energy prices and our energy security in little more than a year. 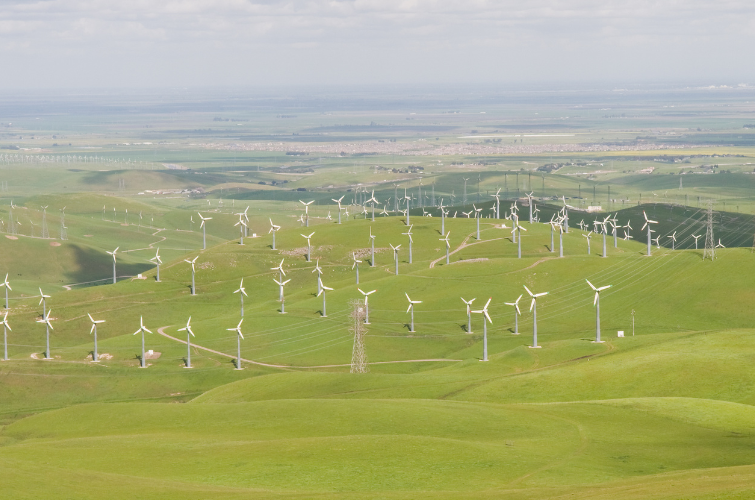 What could the government do?

When we see the elephant in the room it is obvious that the government could act to change the way the UK energy market is regulated - specifically by de-coupling the price of domestically generated electricity from global gas prices. This could be done in various ways: creating a separate market for renewables, creating local markets for energy supplies, or averaging out the cost of electricity from different sources. While this would not be a complete answer on its own, it would significantly reduce the cost of electricity, and the cost of whatever other mechanisms were put in place to manage the crisis (other than perhaps windfall taxes). Ideas such as social tariffs that reduce costs for the poorest customers, industry subsidies that would effectively lend money to electricity providers when their costs were high, rate caps for small business or domestic users or straight forward "hand outs" as Liz Truss likes to call them, would all be less expensive to the public purse if the market cost of what was being subsidised was lower rather than being artificially inflated.

Coupling reform of the market with reform of the planning laws to facilitate the rapid development of onshore renewables would also reduce market prices over time and, vitally, help to protect the UK from volatility in international energy markets.

Either or both of these measures could be achieved quickly if the government were to enact emergency legislation in a similar way to the introduction of the Coronavirus Act in 2020.

Takeaway no.4. There are two steps that the government could take relatively quickly and easily that would be perfectly in keeping with the "free market" philosophy it purports to follow and would reduce both the cost of electricity and the public cost of any other interventions whilst improving the UK's energy security.

One has to ask why neither Tory leadership candidate, or any opposition leader, or energy industry CEO has proposed market reform or planning reforms. Answers on the back of an unaffordable electricity bill please...

All images courtesy of Getty Images via Canva Pro.